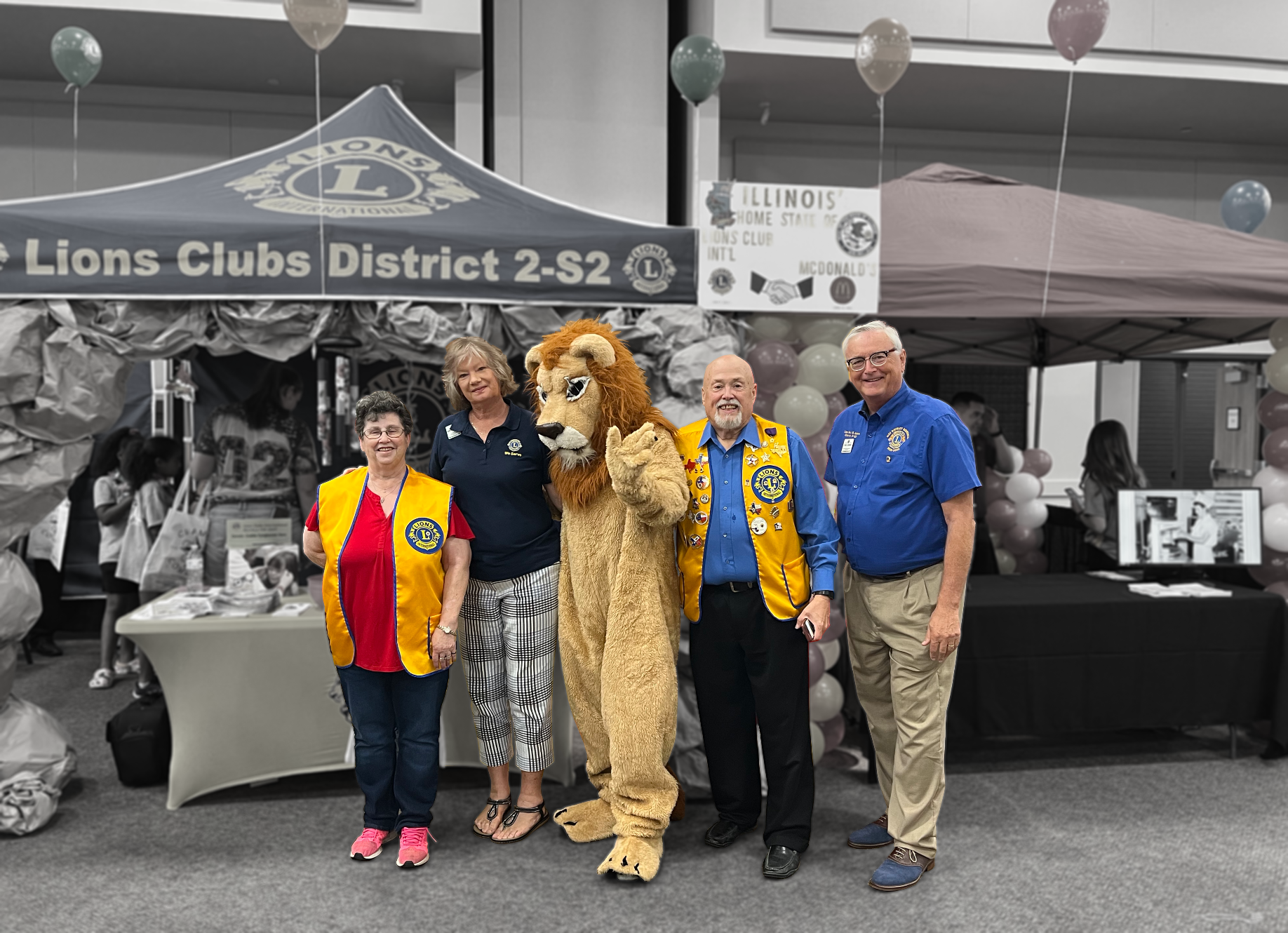 Paying Tribute to A Mascot Superstar

From a family business to a mascot empire

Our story today starts out in a lil ol’ state called Texas. The home of the Dallas Cowboys, NASA, The Alamo, and Doris Fugate. Now you may be wondering, “who is Doris Fugate?”. If you’re in the mascot world, that name is going to perk your ears up. You see, Doris is to mascoting as the Wright brothers are to flight. She is a pioneer of the industry, to the point where her work is still in circulation today.

Doris comes from humble beginnings; a seamstress by trade, starting her official career in the 2nd floor playroom of the family farmhouse. Much of her early work included sewing costumes for local theaters and making clothing for herself and family. She continued to do so until her kids eventually grew up and moved out.

With her kids out of school, Doris had a lot more time to spend working on her sewing business. She started taking on all manner of sewing projects. If you needed something sewn in Waco, Texas, you called her. Eventually the news of her handiwork spread, to the point where she was contacted by several chapters of Baylor University’s Greek life. Seven different Sororities/Fraternities needed her sewing expertise for Baylor’s upcoming “Sing” competition. Sing is a series of short musicals in which teams of students compete with one another; a campus spectacle that has been going on since 1953. The Sororities and Fraternities reaching out to Doris were looking to have her make their costumes for the competition. Given the size of Greek life on Baylor’s campus, this was quite a tall order. After all, each of these 7 teams were around 30-40 members. Despite these odds, Doris pulled it off, leading to a firm relationship between her business and Baylor’s Theater department.

Baylor’s consistently huge orders propelled Doris’ business forward. Her family moved to a bigger home in the city while also keeping their little house on the farm, which became the official headquarters of Custom Costumes of Waco. Orders kept coming, and the modest three-bedroom farmhouse required expansion after expansion; each addition being built by her husband, Paul.

The Sororities and Fraternities of Baylor found her work to be quite impressive. Year after year Doris designed and produced hundreds of costumes for Sing. It’s no surprise that the higher-ups at the University started to take notice. Recognizing her ability to create and sew, Baylor decided to offer her a chance to create their first ever mascot, Bruiser the Bear. (Technically he was known as “man-in-bear-suit” at the time according to Baylor’s blog, the name Bruiser didn’t come till later)

A mascot involves plastic molding, interior rigging, and weight management; a challenge that Doris had yet to encounter in the costume world. Nevertheless, she set to work. The body itself was pretty easy, as it was just a furry suit. The head however, was quite a bit more challenging. Mascot heads are typically made of ABS plastic and often require a harness to support their weight. Being that Doris didn’t exactly have any plastic thermoforming equipment, she opted instead to outsource the molding process to a dedicated mascot company. After finishing the mold the company sent it to her, she would then begin the process of covering it with fur to match the suit.

News of Doris’ achievement spread, and soon she found herself working on mascots from several other Universities. Eventually her company started expanding their business by offering mascot costume rentals, cleaning services, and repair work. Paul headed up the mascot repair division. His experience running a drilling company and building airplanes managed to translate into mascot repair. His workshop was conveniently right next to the farmhouse, and anytime his wife needed some help, he cleared his desk of P-40 airplane parts and broke out the dremel!

Costume Costumes of Waco was in business for over 40 years, where Doris worked until she was 88 years old. Following her official retirement in 2017, she closed the business and sold off its remaining inventory. Doris enjoyed every minute of her retirement up until her passing in September, 2021.

Doris’s obituary can be found here.

Olympus comes into the picture a few years after Doris’s passing. Her daughter Paula reached out to us regarding a previous project of Doris’s…

The Lion’s Club International Foundation is a service organization whose districts and members are spread throughout the globe. Originating from Chicago, Illlinois back in 1916 with only a handful of members, it is now one of the biggest non-political service organizations in the world, boasting over 1.4 million members. Houston, Texas is home to District 2-S2 of the Lion’s Club, and the district’s Dayton Noon branch had asked Doris to create their district’s mascot several years ago. Their lion mascot was in the need of a restoration, and looked to Paula for some help.

Wanting to help out and be a service to her community, she took the project on with open arms. Unfortunately, the mascot was in need of some SERIOUS work. It would be one thing if the fur just needed a touch up, but unfortunately there were several internal parts that needed repair, refitting, and re-adjusting. She searched her mom’s files hoping to find what company molded the original head. Despite her best efforts, she had no luck. That is when she found us.

Paula explained her situation, not only about the condition of the head, but also its significance to her community and her family. This was work done by her mother’s own hands, she wasn’t going to just trust anybody with such an important piece.

Here is what we did to refresh Doris’s work while also keeping it original!

As you can see, we brought life back into the Lion while keeping Doris’ original design. This was kind of like one of those TV shows about flipping an old classic car into a modern muscle machine.

This job was a unique one, but we are so thankful that Paula trusted us with such an important piece of her family history. It’s not often we get the chance to honor such a talented mascot designer, and we are privileged to help keep Doris’s work in circulation.

Nowadays, Paula and her husband Mike are enjoying their retirement and spend much of their free time visiting Waco. Every once and a while, Paula is called upon to sew something for her family, friends, art classes, or local Children’s Hospital. Thankfully, just like her mother before her, the sewing machine is always close by. Coincidentally, it just happens to be in her home’s 2nd floor playroom, just like her mom.

In 2018 a professor at Baylor wrote a book about the school’s history, and one of the chapters was about their mascot. While their current mascot costume is made by someone else, the University asked Doris to be in their annual school spirit parade to honor her pioneering endeavor!

Start Your brand's Adventure With a Mascot Costume Quote!