The Bulldog Mascot: The Most Popular Mascot Costume

Great mascot costumes often become cultural icons, but there is one that leads the pack – the world’s most popular mascot, the mighty bulldog. More organizations have a bulldog mascot than any other type. It’s been used to represent several things, from branches of the military to colleges, to even entire countries. That should come as no surprise, as according to the American Kennel Society, French bulldogs ranked as America’s second most popular dog breed in 2020. But why has this breed become one of the world’s most popular mascot costumes?

In 1890, Yale University decided that a bulldog mascot was the best representation of their school’s core values and beliefs, and nearly 20 generations later, ‘Handsome Dan’ is still donning Yale’s colors. Since then, thousands of high schools, colleges, companies, and organizations have agreed that the bulldog best represents their core values, too. But what core values do these hearty canines represent?

Although the word bulldog is enough to strike fear into the opposing team, don’t let it fool you. These rugged pups are the second most popular breed for a reason, and it isn’t because they are scary. They’re known for being loyal, calm, friendly, and great with kids. So how does this translate to a mascot costume? Well, our sturdy friends have all the makings to be a trustful and loyal companion, especially when defending their own. They are welcoming and friendly when meeting new people. They are stoic, remaining calm in almost any situation. On top of all that, they are one cute dog.

With all that going for them, it’s no wonder 43 universities have a bulldog mascot, 15 of which are NCAA Division 1 Schools. Mascot costumes are incredibly important to the college experience. It’s a great way to build recognition and sociability, which is why a bulldog is a great ambassador for a college or university.

Here, at Olympus, we have a lot of experience with our friend the bulldog. For over 50 years, we’ve made several bulldog mascots for high schools, colleges, and more, some of which you may recognize when watching College Game Day. We know there are tons of directions you can go with your bulldog mascot, so if you are looking to get a brand-new mascot costume, or looking to upgrade your existing one, here are some ideas to get you on the right track: 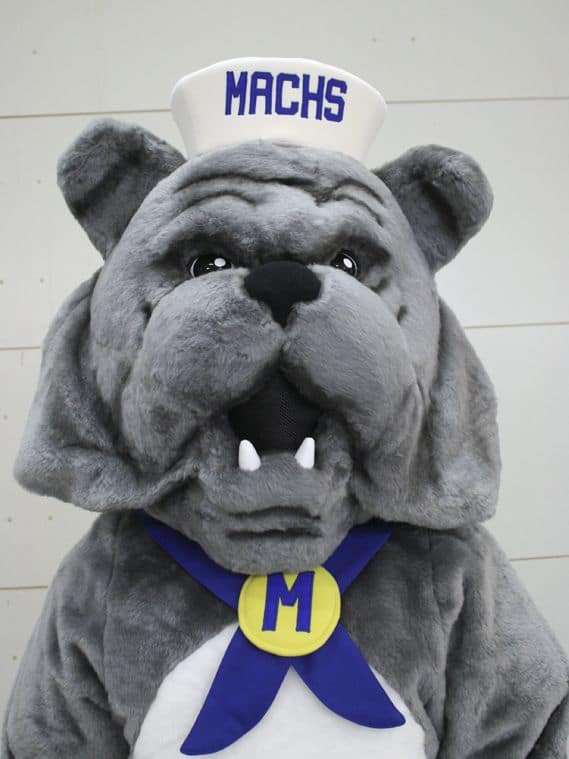 It’s no surprise that so many choose the bulldog mascot to represent their organization or school. For more mascot ideas, pay a visit to our gallery where we have catalogued hundreds of past projects. You may even recognize a few! If you feel like the bulldog is right for you, Olympus Mascots can make your ideas come to life.

Get a Custom Mascot costume Quote 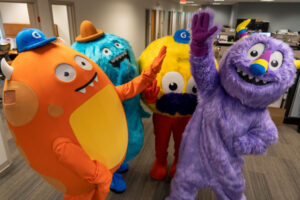 If you want your mascot to be active and to perform at its best, you will need to balance your design with the functionality of the costume. Consider the following design tips to maximize your costume’s performance. 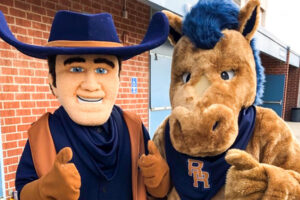 Mascot Ideas – Which Mascot is Right for You

Picking a Mascot for your school, organization, or company can be difficult. We came up with a list of mascot ideas to get you started! 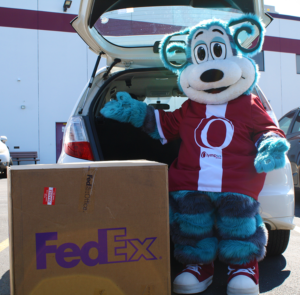 Starting and maintaining a Corporate Mascot Program can be an intimidating task. In this blog we list some things to consider before choosing a mascot vendor.