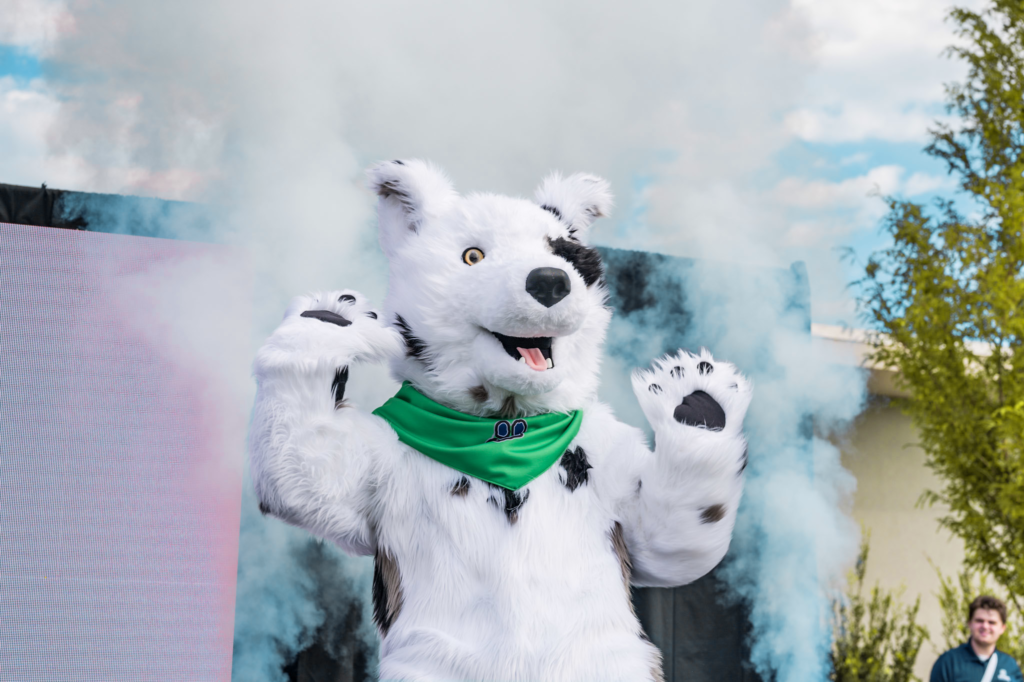 Chaser the Border Collie is the mascot for Spartanburg Community College. See how Olympus made their mascot dream a reality. 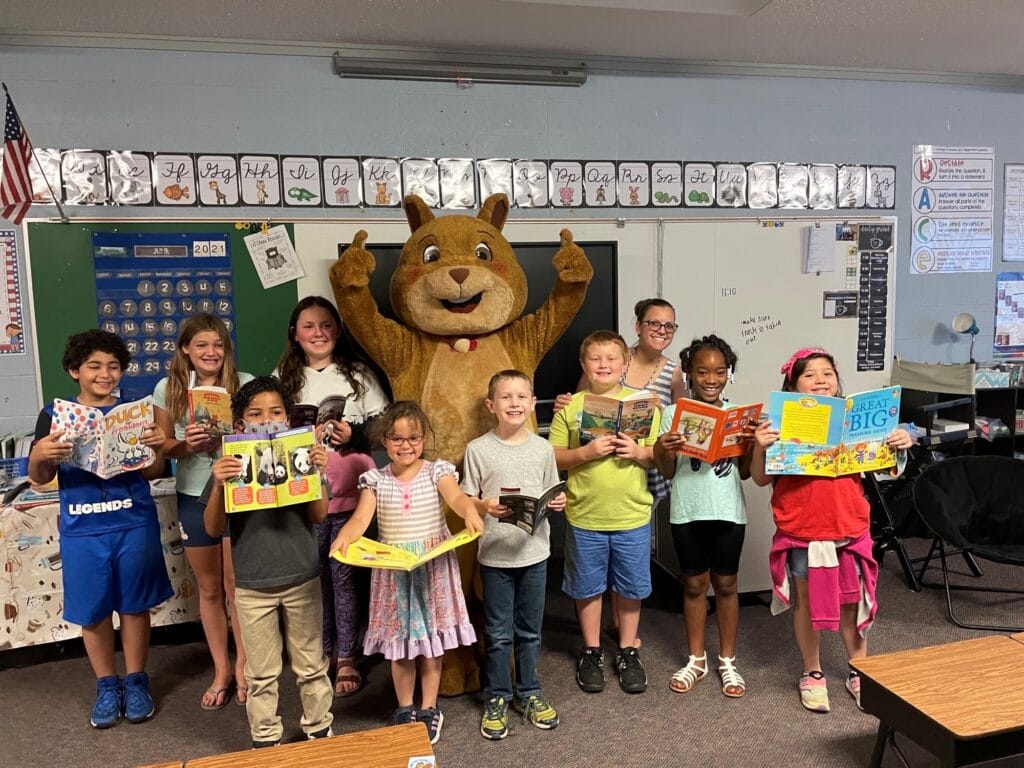 Literacy for Young Citizens is a non-profit organization created by two friends who met in college. Based in Alabama, the organization started in 2020 with the mission of promoting literacy to Alabama’s youth. They use their adorable mascot, SHORT the Squirrel, to help bring awareness to their mission. 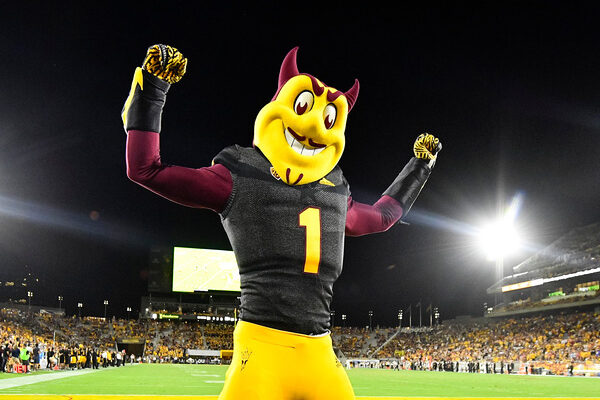 In the hot sun of Tempe, Arizona lives Arizona State University’s Sparky the Sun Devil. Sparky is the face of ASU and is constantly engaging with fans. What better way to spark school spirit than with an amazing mascot like Sparky! 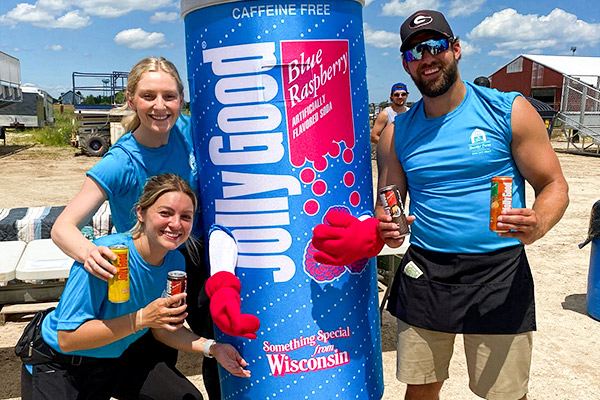 Jolly Good, a soda brand created by Krier Foods, first emerged in the 1970’s. Based in Random Lake, Wisconsin, Krier Foods began canning vegetables in 1913, and made the switch solely to beverages in the 1950’s . The Jolly Good brand and its old-time flavors are making a comeback with the help of their product mascot, “Berry Blue.” 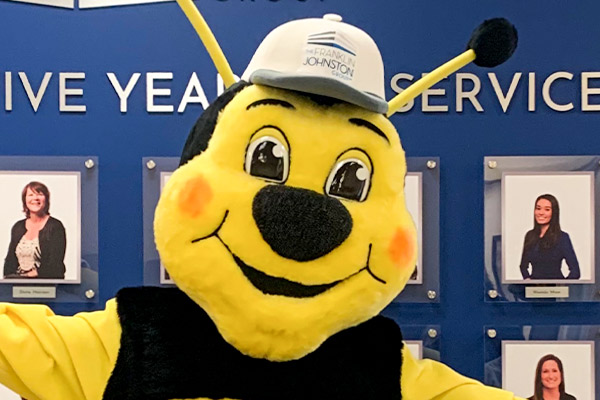 The Franklin Johnston Group, a multifamily residential manager and developer, has grown and planted properties along the East Coast. With such a large hive, the company is constantly recognizing their dedicated employees. What better way to build a “buzz” than with a custom company mascot? 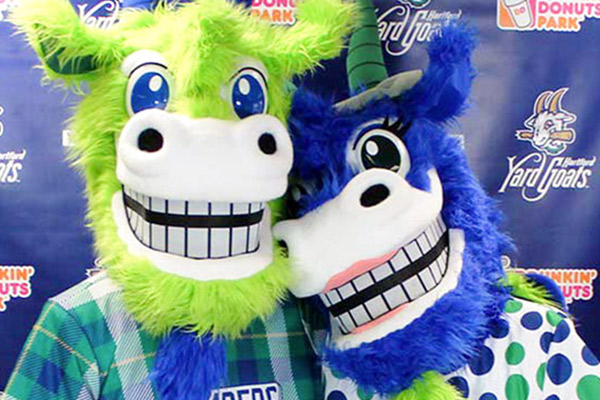 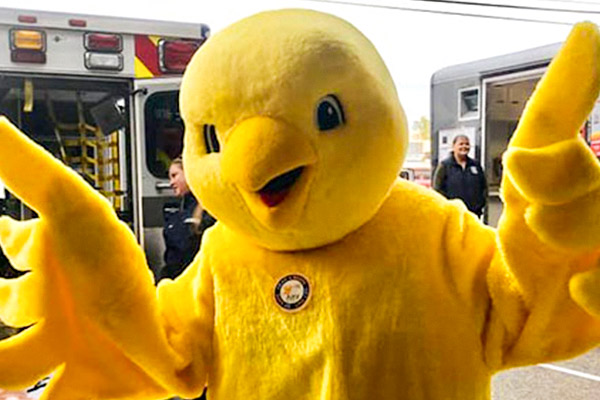 The Jenkins Foundation in sounding the alarm on carbon monoxide! Their bird mascot costume, Airy the Canary, promotes the foundation as a nonprofit mascot. Airy the Canary’s mascot meaning ties back to canary birds’ history. The bird mascot can be found on social media and in the organization’s educational programming. 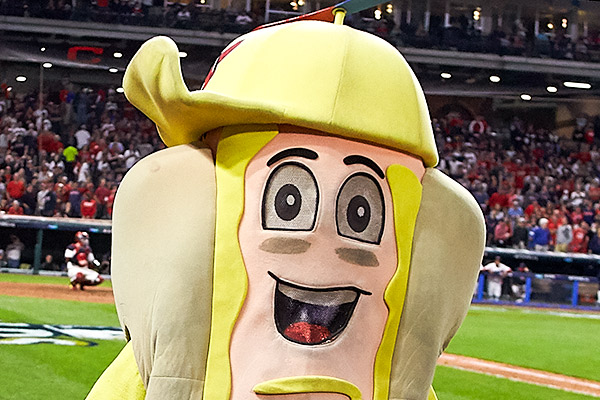 Back in 2005, the Cleveland Indians followed suit with the Milwaukee Brewers and added their own in-game mascot race. The Indians started the Hot Dog Derby with three racing hot dog mascots: Onion, Mustard, and Ketchup. Over the years, the Tribe Hot Dogs have grown their presence at games, in the community, and on social media. 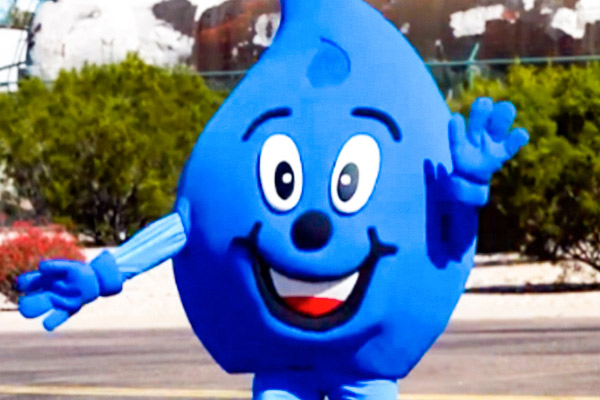 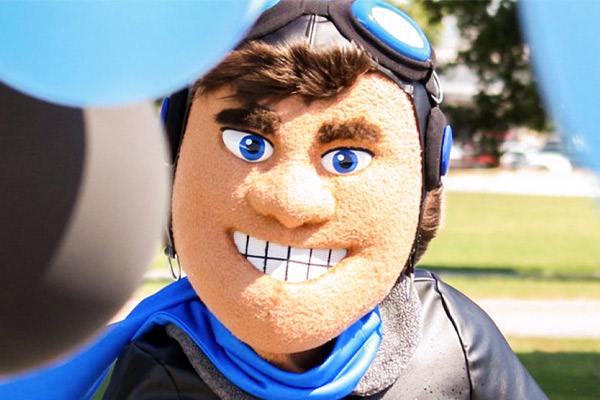 ASU-Newport wanted a way to unite their three campuses. With no sports team, they turned to a mascot. A university mascot gets students excited and creates a unifying persona on and off campus. ASU-Newport mascot’s Ace the Aviator was inspired by the school’s location on an old air force base. Soar through the story of Ace the Aviator!